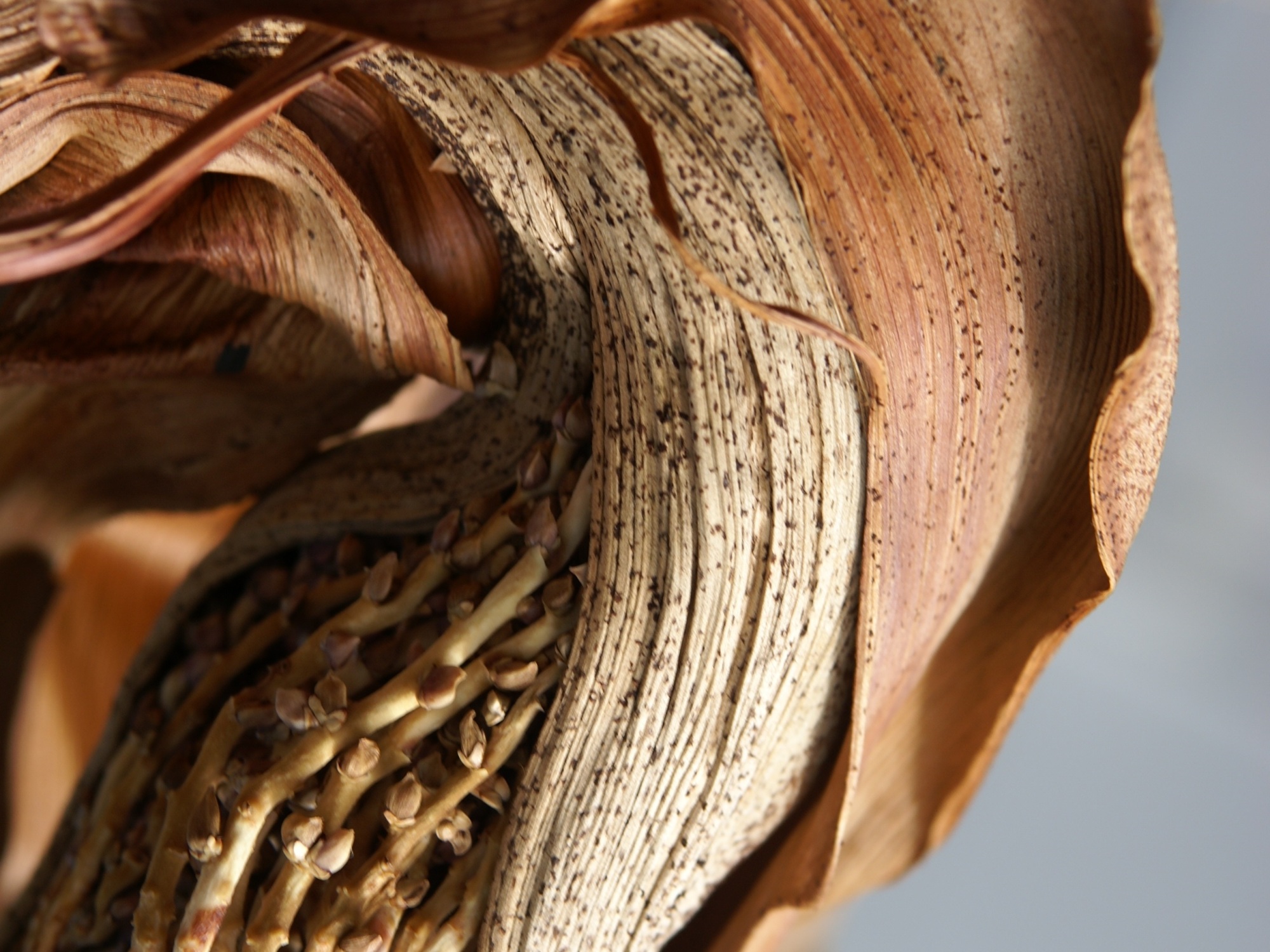 Dad was a scientist and a nerd, a mathematician and geophysicist — and for a time, I believed he was a magician.  He loved photography and took countless pictures of his children, grandchildren, and our many friends and relatives, chronicling our lives and capturing our stories one scene at a time. He had his own darkroom and in this sanctum of muted crimson light, Dad murmured incantations, moved his hands back and forth over vats of liquid, and through some alchemy, moments of our family’s life were fixed onto paper.  Dad would later permit me to join him in the darkroom to observe as he explained each step of the process and described properties of the substances and material involved, teaching me that developing film was science, not magic.

Decades later, shortly before he suffered several incapacitating strokes, Dad gifted me with one of his most treasured possessions — Sony’s first generation digital single-lens reflex camera. As his health declined and he was divested of the ability to practice his beloved hobby, my own emerging practice of photography would be increasingly invested with a sense of wabi-sabi.

Rather than photographing moments of conviviality and vitality, I was compelled to capture images of decomposition — surfaces gently worn by the caresses of a steady waterfall or the ocean’s waves, fallen leaves on their way to becoming nutritive mulch, blossoms showering down from trees to embellish sidewalks, the artful lines of branches and roots of toppled trees. 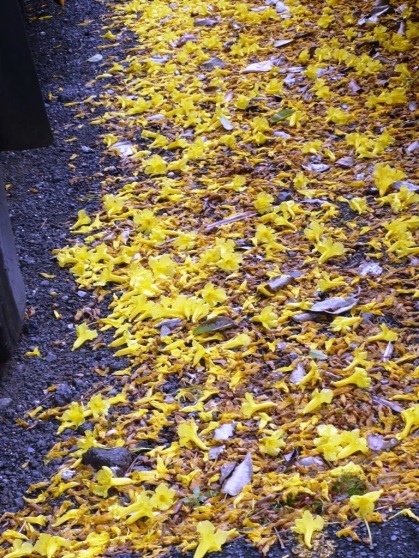 Dad’s gift led me to an understanding of beauty from a wabi-sabi perspective — “beauty is a dynamic event that occurs between you and something else. Beauty can spontaneously occur at any moment, given the proper circumstances, context, or point of view. Beauty is thus an altered state of consciousness, an extraordinary moment of poetry and grace” (Koren, 2008, p.51). Photography provided graceful and poetic ways of coping with the profound sadness of Dad’s debilitating condition. Each time I snapped a picture, I relived childhood memories of alchemy and imagined the camera transcendentally extending Dad’s sight beyond the confines of his hospital bed and wheelchair.

Dad passed away in 2014 and three years later, my beloved husband Bill was diagnosed with dementia. Then 60 years old, tests showed significant loss of grey matter in his brain and I once again became keenly aware of the wabi-sabi nature of life. Decay is a daily presence in our lives. I mourn the death of memories of our love and our life as partners. I bitterly grieve the loss of the sound of my name uttered by his lips; “Mary” is simply one of many words now lost to the disease. 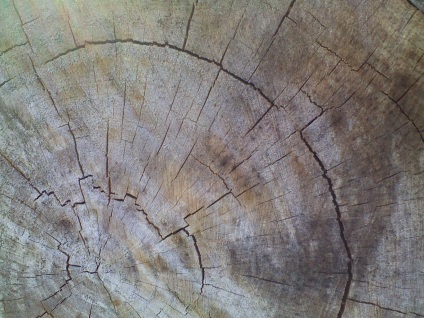 Wabi-sabi may provide a graceful path through the unresolved and intense grief, a means to recognize beauty in the ugliness of this unrelenting and ineffable illness. Perhaps I can survive the sorrow and cross the widening & deepening chasm of loss by viewing dementia as an embodiment of wabi-sabi, discovering beauty in imperfection and humbly accepting the wabi-sabi reality Juniper (2003) describes as “an expression of the beauty that lies in the brief transition between the coming and going of life, both the joy and melancholy that make up our lot as humans” (p.1). In wabi-sabi, I hope to find the freedom Okakura (2010) writes of in The Book of Tea: “Some flowers glory in death–certainly the Japanese cherry blossoms do, as they freely surrender themselves to the winds” (p.146).

Koren’s description of wabi-sabi aptly describes the mind affected by dementia: “in wabi-sabi, organization of form is characterized by soft, vague shapes and edges…Wabi-sabi, in its purest, most idealized form, is precisely about these delicate traces, this faint evidence, at the borders of nothingness” (p.27). Indeed, Bill’s faint traces of memories sit at the borders of nothingness, slowly but certainly fading into nothingness.

Hope is fading, too. For dementia does not distinguish between good and bad memories; all are victim to this destruction. As Bill’s memories slowly vaporize, my mind floods with scenes from our life together. Like my imaginary attempts to share visions of the world with my dad through his camera, these rebellious rememberings are vain efforts to mystically revive ghost scenes of our life in his vacant vestibule of memory. As ineffective as his medications, these acts of reanimation and the hopes behind them will also be lost to this disease. 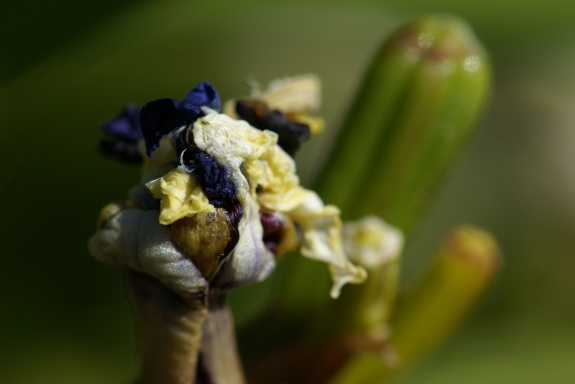 Wabi-sabi offers a way to replace hope with grace. The wabi-sabi way is to focus not on the loss but on the beautiful purity that remains when one’s mind is thus freed of the burden of memories. Wabi-sabi provides solace in the erasure of those terrible and horrific moments that life visits on each of us — of hurt, fear, hunger, powerlessness, hatred, loss. If the mind is a pond with ever-present ripples of thought and memories, dementia is the slow stilling of the mind, ripples diminishing as the brain progresses toward a state of serenity. May we all live out our lives in the graceful way of wabi-sabi. 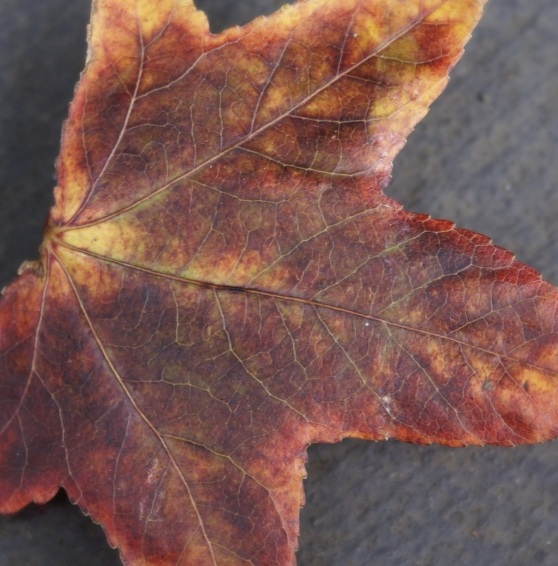 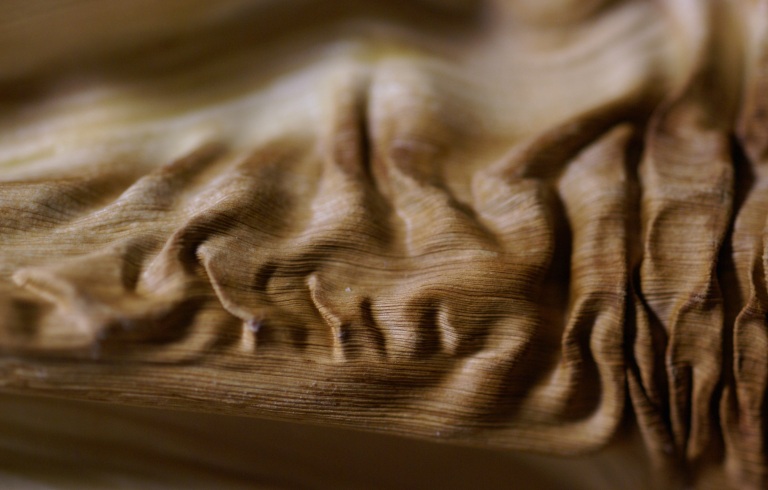 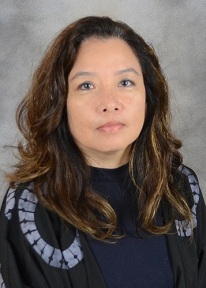 Mary Therese Perez Hattori, a native CHamoru of Guåhan (Guam), is one of nine children of Fermina Leong Guerrero Perez Hattori (familian Titang) and Paul Mitsuo Hattori.  Dr. Hattori is a Scholarship Specialist with The East-West Center, a lecturer for the University of Hawai’i’s Educational Doctorate Program, Learning Design & Technology Department and the Center for Pacific Islands Studies, a poet, community organizer and advocate for educational equity for Micronesians in the United States.

5 thoughts on “Living with Dementia the Wabi-Sabi Way”